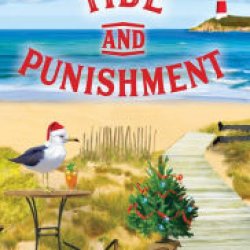 Villanelle (a codename, of course) is one of the world's most skilled assassins. A catlike psychopath whose love for the creature comforts of her luxurious lifestyle is second only to her love of the game, she specializes in murdering the world's richest and most powerful. But when she murders an influential Russian politician, she draws a relentless foe to her tail.

Eve Polastri (not a codename) is a former MI6 operative hired by the national security services for a singular task: to find and capture or kill the assassin responsible, and those who have aided her. Eve, whose quiet and otherwise unextraordinary life belies her quick wit and keen intellect, accepts the mission.

The ensuing chase will lead them on a trail around the world, intersecting with corrupt governments and powerful criminal organizations, all leading towards a final confrontation from which neither will emerge unscathed. Codename Villanelle is a sleek, fast-paced international thriller from an exciting new voice in fiction. 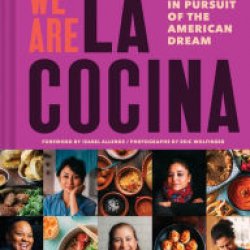 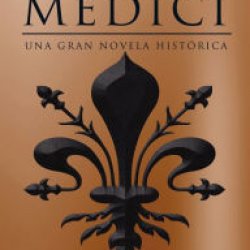 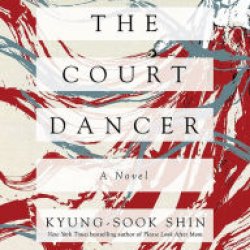 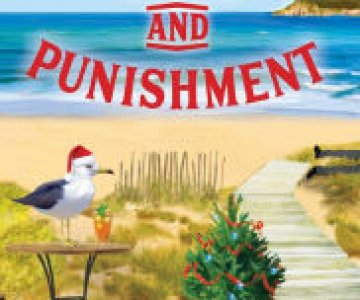